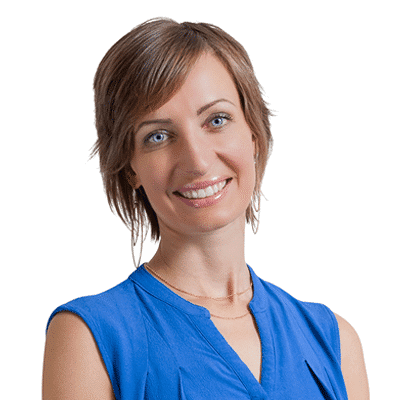 Benoite graduated with a State Nurse Diploma from Institut de Formation en Soins Infirmiers Les Peupliers  Paris, France in 2005. Benoite has worked as a Registered Nurse throughout Europe and Australia to experience firsthand the workings of other nations and peoples.

Following her graduation as a State Registered Nurse, Benoite commenced employment at Clinique Villa Montsouris in Paris, a private Parisian Psychiatric Clinic specialising in dealing with clients suffering from depressive and eating disorders. During this time, Benoite learnt to understand the relationship between mood, self-esteem and self-perception of appearance. While in Europe, Benoite also worked at one of Brussels’ (Belgium) leading Plastic Surgery clinics, Clinique Esthétique Louise. There, Benoite was responsible for assisting doctors in the surgical theaters as well as patient follow – up treatments. She also became experienced in IPL (Intense Pulsed Light) treatments and carried out training courses on these technologies.

In 2008, Benoite made the move to Sydney and worked at a number of leading private hospitals including North Shore Specialist Day Surgery. Since joining the Cosmos Clinic team, Benoite has gained extensive experience in cosmetic procedures and has become a true expert at facial rejuvenation treatments.

“Beauty is not only from within. Feeling beautiful on the outside makes one feel beautiful on the inside. Contributing to changing someone’s feeling about themselves is truly humbling and satisfying.”

See us for a consultation

Our experienced team of medical practitioners, doctors and registered nurses are committed to the expert delivery of timeless natural beauty.
See Locations

Ready to answer all of your questions. Call or ask us below