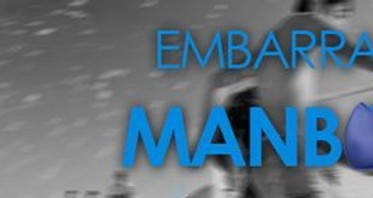 Gynaecomastia, man boobs or moobs, are more common than you may think. More than half of teenage boys will grow puffy nipples during puberty and up to 70% of middle aged men or older will suffer from gynaecomastia.

For men of all ages, the social stigma of growing breasts can be hard to handle. It can be terribly daunting for men with gynaecomastia around the pool, the changing rooms or at the park as soon as someone proposes a game of skins vs. shirts. Moobs can even dictate a man’s wardrobe with some particularly revealing shirts not an option, not to mention pain and sensitivity that may be suffered from growing man boobs.

Worried about taking your shirt off?

During an already developmental and fragile time through high school, gynaecomastia can cause additional psychological stress for teenage boys that may carry on later life – leading to anxiety, depression and social phobia. One study found 100% of surveyed boys aged 12 to 18 received a Diagnostic and Statistical Manual of Mental Disorders-IV diagnosis.

Pubescent gynaecomastia usually settles down after a couple of years but some men still possess enlarged breasts into their 20’s and even 30’s and any efforts to trim down will not help. A young man at the peak of his fitness might train at the gym constantly to build Hugh Jackman pecs but will still retain signs of man boobs developed from puberty.

Although the incidence of man boobs is more common in overweight men, an imbalance of testosterone and oestrogen is responsible for gynaecomastia. This imbalance in hormones enlarges the mammary gland, which is the gland that enables women to breastfeed. That’s right, men have this gland too and that does mean they can breastfeed!

Perhaps breastfeeding men might seem like an evolutionary advantage to some but it’s safe to say that most men wouldn’t be happy to take part in this distinctly maternal act.

Natural hormonal imbalances are mostly to blame for growing man boobs but drug-induced gynaecomastia can account for 25% of cases. Some antibiotics, antidepressants and ulcer medications have been associated with causing gynaecomastia but steroid use is commonly known to stimulate breast tissue growth. 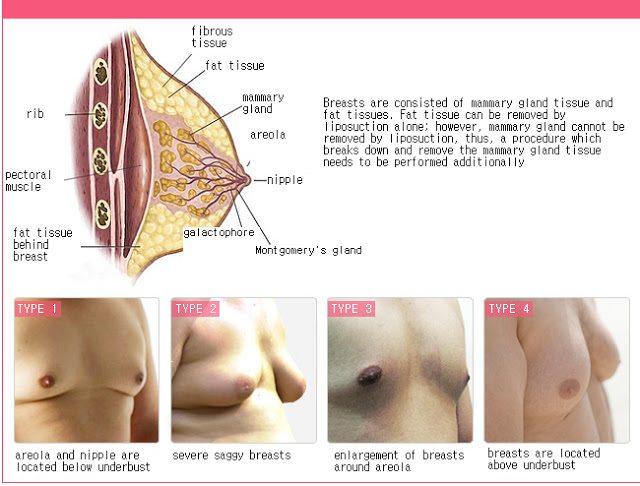 Thankfully, advanced surgical techniques have allowed men to go shirtless at the beach again. A day procedure incorporating Vaser liposuction can easily remove the glandular tissue and fat that surrounds the enlarged chest.

Only a light sedation and local anaesthetic are needed before a tiny cannula is inserted into the chest. Ultrasound energy is transmitted through the cannula to break down the tough fibrous tissue and tiny incisions are made to remove the gland and any excess fat. Patients can walk out of the surgery on the same day and complete recovery is only two or three days. 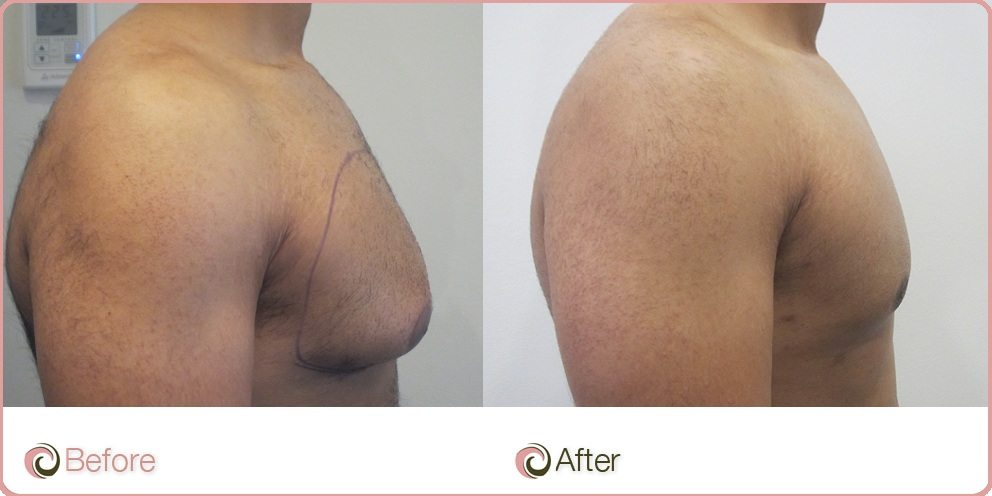 As the gland is completely removed, patients can be reassured that embarrassing man boobs will never return. 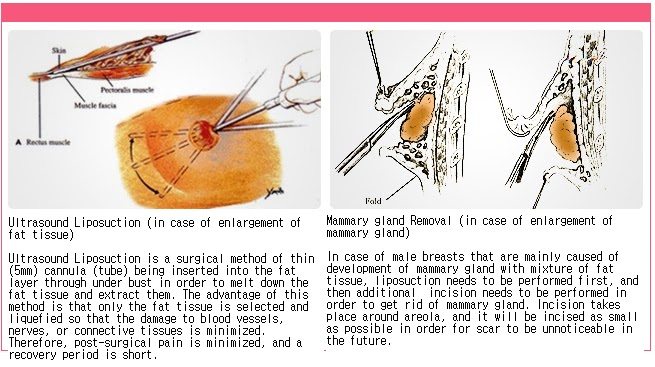