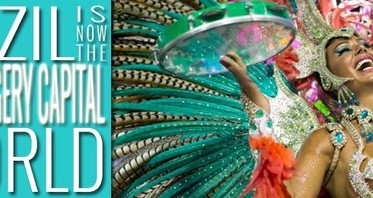 That’s right, the land renowned for its beautiful women, Brazil, is now doing its best to try and hold on to its reputation. The Brazilians underwent a total of 1.49 million cosmetic procedures last year, beating the United States by about 40,000!

Brazilian Newspaper ‘O Estado de Sao Paulo‘, suggests that one of the reasons behind this huge number is that it is now a lot easier for Brazilians to afford surgeries, as access to credit services for cosmetic surgeries has increased and is allowing Brazilians to pay off the cost of the surgeries over several years.

There has always been a focus on looks in the Brazilian culture. As a tropical country,  the heat means there is not only the necessity to wear less clothing but also more opportunity to show off the body. Thus creating the desirability of Brazilians to have a great shape.

So what exactly are these Brazilian beauties getting done to themselves? Liposuction tops the list, followed by Breast Implants, Abdominoplasty (Tummy Tuck), Eyelid Lift, and Breast Reduction. 4 of the 5 top surgeries are all pretty much made for the ultimate bikini body.

It should also be noted that Brazil is the number 1 country in the world for the number of Buttock Implants, and Lip Enhancements undertaken!

Now that Brazil is leading the pack, followed of course by the United States, who else is on the list?

The most common surgery in South Korea is a Blepharoplasty, also known as Double Eyelid Surgery. This is very popular in Asia, as the westernised eyelids and eyes are seen to be desirable among the Asian population. 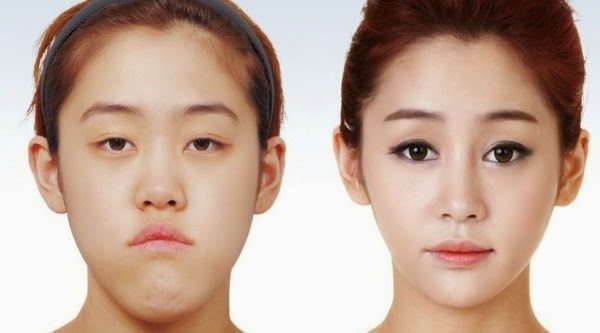 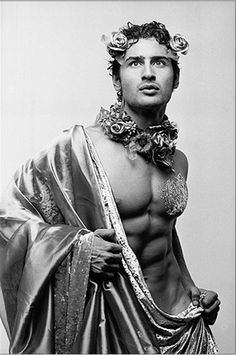 Another beautiful country. Here the most popular surgeries all revolve around anti-ageing. Facelifts, anti-wrinkle injections, fillers, are all very popular in Italy. 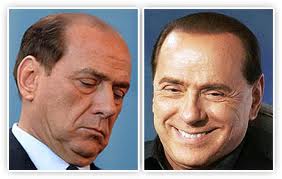