Is This the World’s Most Desirable Female Face? 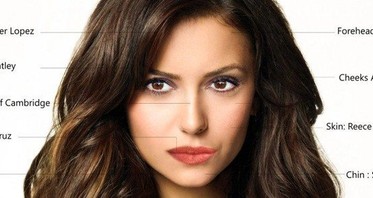 Beauty may lie in the eye of the beholder, but according to London facial cosmetic practitioner Julian De Silva, he’s uncovered the “world’s most desirable face”. Take the Duchess of Cambridge’s nose, Angelina Jolie’s cheeks and Keira Knightley’s eyes and you are halfway there.

Over the past 10 years, Dr De Silva has been listening to his patient’s requests to enhance their individual features in a quest to achieve total beauty. Using the feedback from over 1,000 female clients, he has created an image of the “world’s most desirable face”.

The face’s contours, curves, angles and proportions are put together using the details of celebrity faces women wanted to look most like.

According to Dr De Silva, J.Lo’s eyebrows are the most sought after, Penelope Cruz’s lips are the perfect pout and Reece Witherspoon’s skin is the complexion many aspire for. Add a Miley Cyrus forehead, Cher’s jawline and Selena Gomez’s chin and apparently, you’ve unlocked the key to the most beautiful face.

“The face says a lot about our perception of beauty and reveals the celebrities the public most like to replicate”, writes Dr De Silva on Instagram.

Speaking to the Daily Mail, the London-based doctor says his consultation usually starts with a celebrity photographer. “You will often have a consultation with a patient who will present you with a picture of a well-known person and will say, ‘I want to look like that’”. 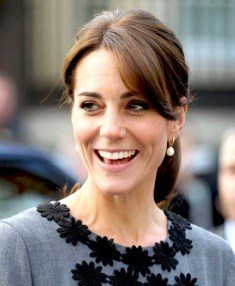 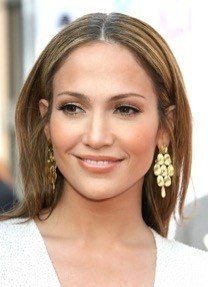 Caption: Duchess Kate Middleton’s nose and Jennifer Lopez’s eyebrows are elements of the most attractive face.

“Thankfully, a lot of the time, it works very naturally to replicate a nose like the Duchess of Cambridge’s or eyelids similar to Keira Knightley’s,” he says. “But on other occasions we do have to amend the plans because there are limits to how far you can improve what nature has given you.”

At the top of the list of requests is Kate Middleton’s nose, which Dr De Silva describes as being “mathematically perfect”. According to recent research, noses with a 104-108-degree nasal tip rotation are the most attractive. Kate’s is perfect at 106 degrees.

Many of Cosmos Clinic’s clients’ also come in with images of the celebrities they desire to look similar to, or want features of. While it’s great to be inspired by these beauties, it’s important to have realistic expectations about what is possible. After all, undergoing a Lip Enhancement treatment in order to achieve Penelope Cruz’s pout isn’t going to make you the star’s double.

“Most patients are pretty realistic in their objectives. They know that a new nose is not going to make them look like Kate Middleton,” Dr De Silva said.

“But a nose like Kate’s might perfectly complement the rest of their features and give them a much more beautiful face.” 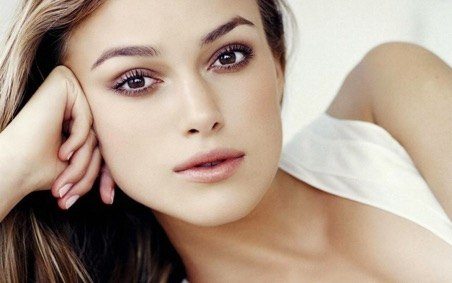 Our doctors aim to use whatever images the client has provided as a starting point to understand the client’s expectations. However, whether we’re improving the brow shape through a Brow Lift, or contouring the jaw line, any cosmetic changes are made to bring balance and symmetry to the patient’s face.

“Obviously the challenge for me is to look at their facial proportions and advise whether this will be a good look for them after surgery”, explains Dr De Silva.

There are limits to how far you can cosmetically enhance a person’s face, or you run the risk of appearing more like a plastic barbie-doll than a more attractive version of yourself.

While Dr De Silva’s “world’s most desirable face” has created a well-proportioned and beautiful image, we’re not sure we’ll be seeing clients request a total transformation to resemble his composite image any time soon.