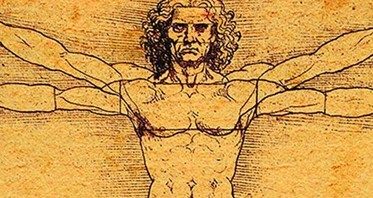 While liposuction evolved into the modern procedure it is today from developments in the 1970’s, it may surprise to learn that the first recorded procedure that could be considered liposuction occurred in 39 A.D. Lucius Apronius Caesianus, son of Roman military commander Lucius Apronius and consul of Caligula, had a son of his own, Apronius (original names were not high on their list of priorities), who was so obese he was unable to move. According to Natural History, the famous book by Pliny The Elder, said to cover all ancient knowledge of the natural world, states that Apronius (the son) was cured by a primitive liposuction procedure.

Fat was withdrawn from Apronius, and his body was relieved of the weight that made it impossible for him to move. (Pliny, Natural History)

Another similar procedure was carried out on third-century Jewish sage, Rabbi Eleazar ben Simon. He’d been hired as a detective by the Roman government to help with police investigations, and given his expertise, he was confident that all of the criminals he had helped catch were guilty. But he couldn’t shake the belief that he might have handed over innocent Jews to the Romans. To clear his conscience, he devised a test to prove one way or the other whether he’d made any mistakes during his time as a detective. He stated that if he did have a 100% record for catching criminals who were, in fact, guilty, his insides wouldn’t decompose if exposed to the natural elements.

To test the theory he swallowed an anaesthetic and had a doctor surgically remove the fat from his stomach. He got the idea from the words of the Psalmist (16:9) that read, “My flesh too shall rest and confidently dwell in safety”. This removed fat was left in the sun, and after a period of time, there was no noticeable disintegration. As such he was convinced everyone he’d caught was guilty as charged.

The birth of modern liposuction

Whether these two accounts are accurate or not is impossible to confirm. What we do know is the first use of suction to remove fat took place in the 1920’s. A French doctor by the name of Charles Dujarier performed his brand new procedure on a Parisian model. Unfortunately, gangrene set in and the model died, so liposuction was placed on the backburner for the next 50 years. 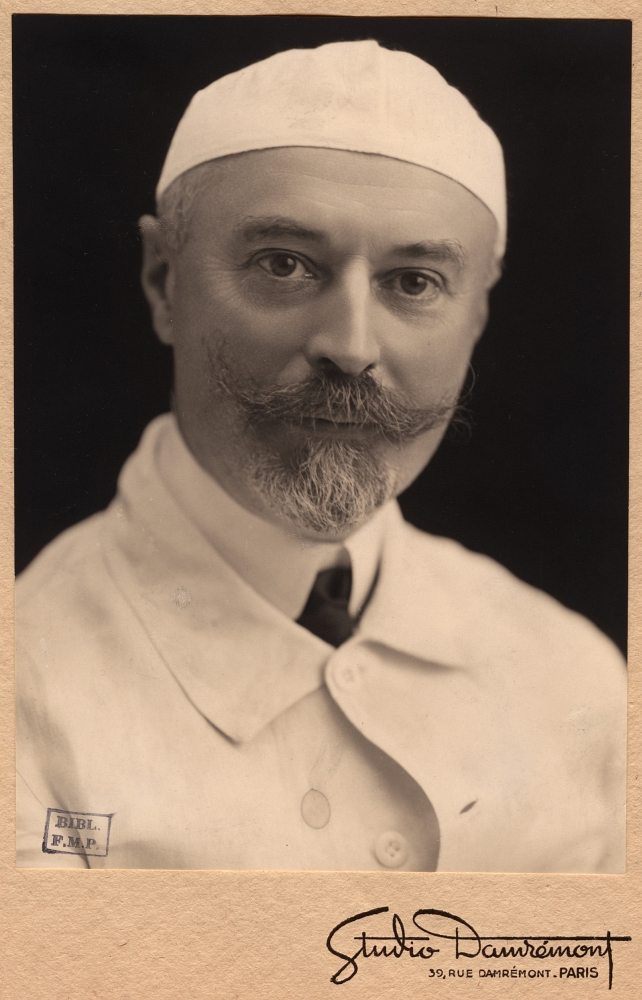 The first use of suction to help remove the fat was done in Paris by a Dr Charles Dujarier in the 1920s.

While liposuction resurfaced in Europe in the 1960’s, the archaic technique produced inconsistent results along with considerable patient illness and bleeding. An electric-powered rotating scalpel was used to cut away at fat tissue, inserted via small incisions in the skin. The rotating blade cut away at the fat (and anything else that got in the way) and the debris was removed using rubber tubing connected to a vacuum machine.

In 1974 two Italian gynaecologists, Dr Arpad Fischer and his son Dr Giorgio Fischer, gave birth to modern liposuction from a technique they created called blunt tunnelling. However, it wasn’t until 1982 that modern liposuction really burst onto the scene thanks to French Dr Yves-Gerard Illouz. The ‘Illouz Method’ used cannulas (a thin tube inserted into the body) to inject a fluid designed to break up fat cells. These cells were then removed with suction, leading to more consistent and predictable results, and less post-procedure illness.

The development of liposuction since the ‘Illouz Method’ 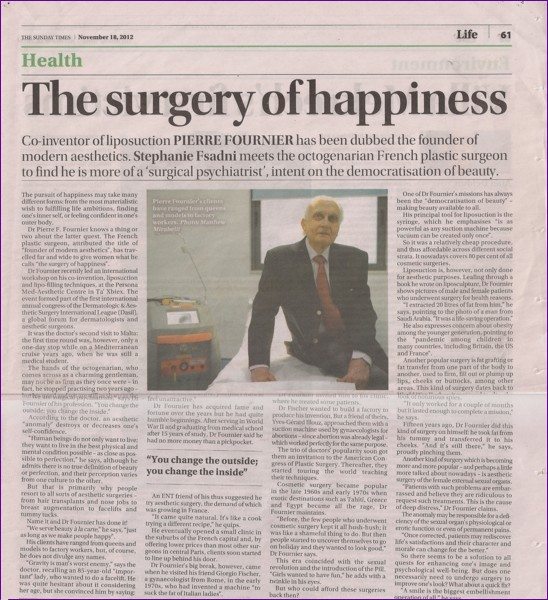 Ultrasound was introduced in the 1990’s, used to liquefy fat for easier removal. Continual improvements were made over the following two decades to increase fat cell removal while minimising blood loss, discomfort and risk. The period of recovery post-procedure also reduced, and fat that has been removed can now be used as filler for other areas of the body, such as to smooth out wrinkles or increase butt size. After the fat has been removed from the body, it is cleaned then injected into the desired areas.

The proliferation of liposuction techniques

Liposuction has evolved from being a purely invasive procedure to options where surgery is not necessary. At Cosmos Clinic, we offer Vaser Liposuction, Vaser High Definition Liposuction, Mega Liposuction, and Mummy Tummy Liposuction.

For more information about the liposuction procedures we offer at Cosmos Clinic, call us on 1300 138 797, or send us a message via our online form and one of our qualified staff will get back to you ASAP.