Is Coolsculpting better than liposuction? 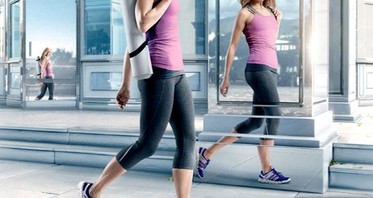 Body contouring procedures to get rid of unwanted fat are some of the most popular treatments offered at Cosmos Clinic. Coolsculpting and liposuction are two popular methods helping men and women refine their physique.

But which one do you choose? Is one cosmetic procedure better over the other?

There are some key differences between Coolsculpting and liposuction. Understanding these will help you make an informed decision about which procedure will get you the results you desire.

One of the biggest differences between liposuction and Coolsculpting is how it is performed. Liposuction is performed under a local anaesthetic where patients are lightly sedated. The fat in the targeted area is numbed before a small ultrasound probe is inserted under the skin. The fatty layer is dissolved and then suctioned out. Using a probe allows for the doctors to exercise extreme precision when contouring the body. As it uses conscious sedation, liposuction is considered an invasive procedure.

Coolsculpting, on the other hand, is a non-invasive fat removal technique as no incision in the skin is made. Instead, fat cells are exposed to very cool temperatures which changes their form from solid to liquid. This destroys the fat cells allowing them to be naturally processed by the body. While it does target specific areas of the body, the results are less precise than liposuction.

As liposuction requires an incision and light sedation, naturally the recovery time will be longer. Depending on your treatment, you can expect to experience minimal discomfort over the two to five days following the procedure.

For optimal results, liposuction patients also need to wear a compression garment for three to six weeks and a lymphatic drainage massage will be offered twice a week for the two weeks’ post-procedure.

If downtime simply isn’t an option, then Coolsculpting may be the right procedure for you as recovery is instant. There may be some very mild discomfort experienced during the treatment, however, most consider Coolsculpting generally pain free. You can also go back to work, continue your daily activities or even exercise after the treatment.

However, the trade-off for a shorter recovery is that the results can be less impressive. On average the amount of body fat reduction per area with Coolsculpting is 20%. Liposuction can result in reducing body fat by 80-100% and as such, patients only need one treatment. With the ability to remove small and large volumes of fat from different areas, the doctor can be very precise when contouring the body during the liposuction procedure.

Noticeable improvements will be seen in just one treatment of Coolsculpting, however, if you’re looking for significant improvements you may need to undergo the procedure two or three times. This will require more of your time to carry out the additional procedures, whereas liposuction is done on the one day.

In both cosmetic procedures, the results can take some time. In most cases, results will become evident within six weeks, however, in some cases it can take up to six months depending on the procedure type and the body’s individual healing time.

CoolSculpting has noticeable results as compared to Vaser liposuction which has dramatic results. 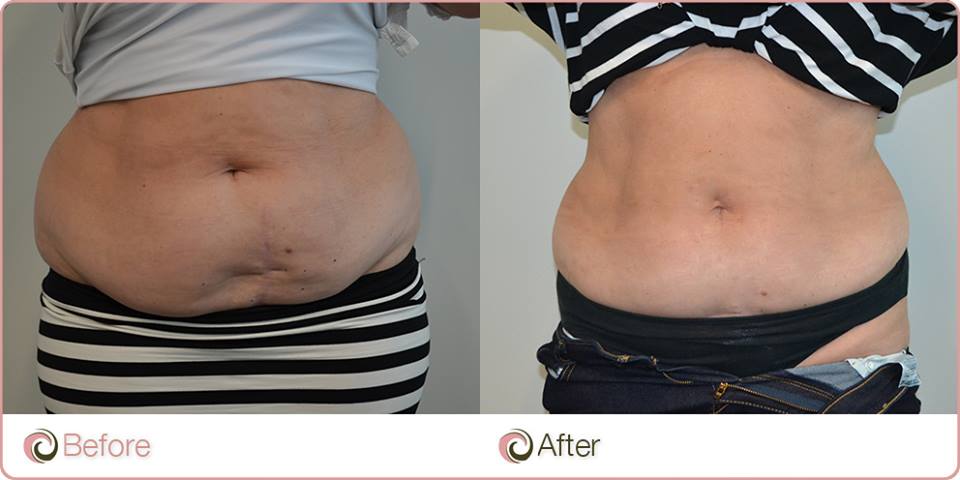 Cool Sculpting Before & After

Vaser Liposuction Before & After

What’s the next step?

Deciding to undergo a cosmetic procedure, whether invasive or non-invasive, shouldn’t be taken lightly. As well as understanding the treatment process and recovery, it’s also important to know whether your chosen procedure is going to meet your expectations.

The best way to do this is to book a consultation at Cosmos Clinic. This way, you’ll be receiving advice based on your individual goals for your body. Whatever procedure you choose, being well-informed will make you more confident you’ll achieve the contouring results you’ve long desired.