Back to All Videos
DM of the week

How bad is the bruising after having surgery? 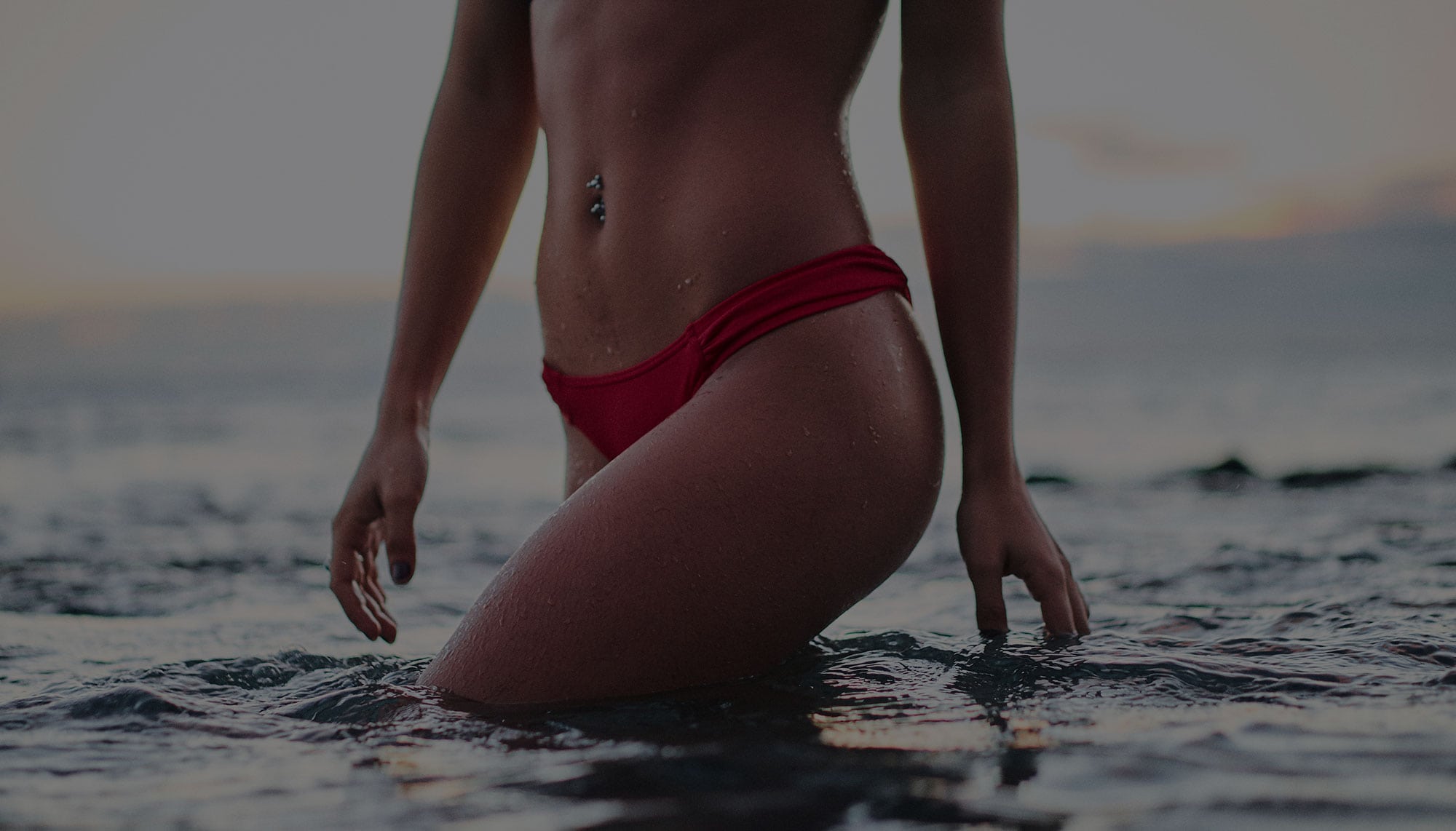 The bruising usually lasts two to three weeks and it's worse in people who have fair-skin or thin skin. So in those people, we advise to take Arnica tablets and Bromelain before and after the procedure. Start at two weeks before the procedure and continue for two weeks after the procedure. The bruising with Vaser liposuction isn't as bad as say traditional liposuction because it's more gentle on the tissues. Very rarely do we get what's called a hematoma, which is a really bad bruise that could last up to three months. 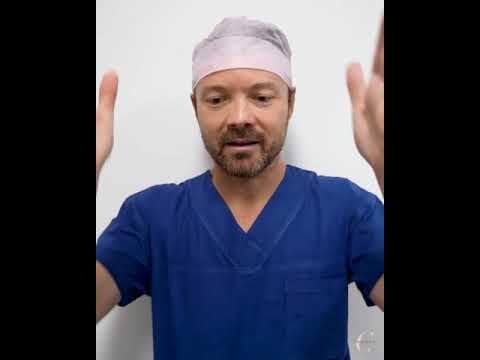 What are the recommended areas to take fat from when getting a BBL? 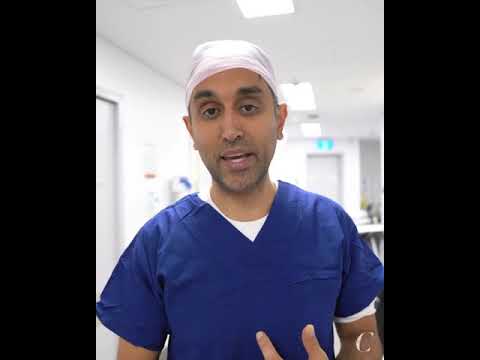 What can you expect the day after surgery? 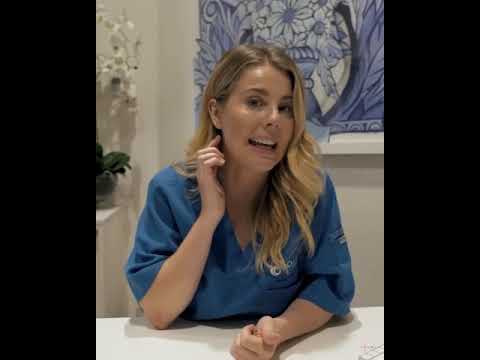 How Can We Enhance Jaw Lines?