The Skinny on Fat Freezing: Does Coolsculpting Work? And How to Decide if it’s Right for You 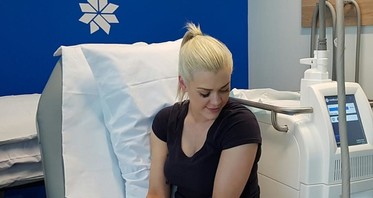 Coolsculpting is a non-surgical, non-invasive body sculpting treatment that removes fat cells beneath the skin through the fat freezing technique known as cryolipolysis. An applicator placed on the skin in the problem area sucks up the fat and freezes it which causes fat cell death without harming the surrounding body tissue. The destroyed fat cells are then naturally processed by the body as waste over the weeks following the treatment.

In a study carried out in 2009 researchers found that cryolipolysis reduced fat tissue in the treatment area by between 20-25% per treatment.

The full results of a fat freezing treatment take from 3 to 6 months to take shape, and many patients report a noticeable difference just 3 weeks after treatment. Visible improvements can be seen from just one treatment however 2-3 treatments are required to get really substantial results.

The results are permanent. The body doesn’t create new fat cells after about the age of 18, so once the fat cells have been removed, they cannot come back. When we put on weight, our fat cells don’t multiply they expand. So, although you can put in weight in other areas, it will be more difficult to put one weight in areas treated by Coolsculpting due to the decreased number of fat cells in the area.

Coolsculpting technology allows for the treatment of a range of areas, and there are even small applicators for areas like under the chin. Areas that can be treated by Coolsculpting include: 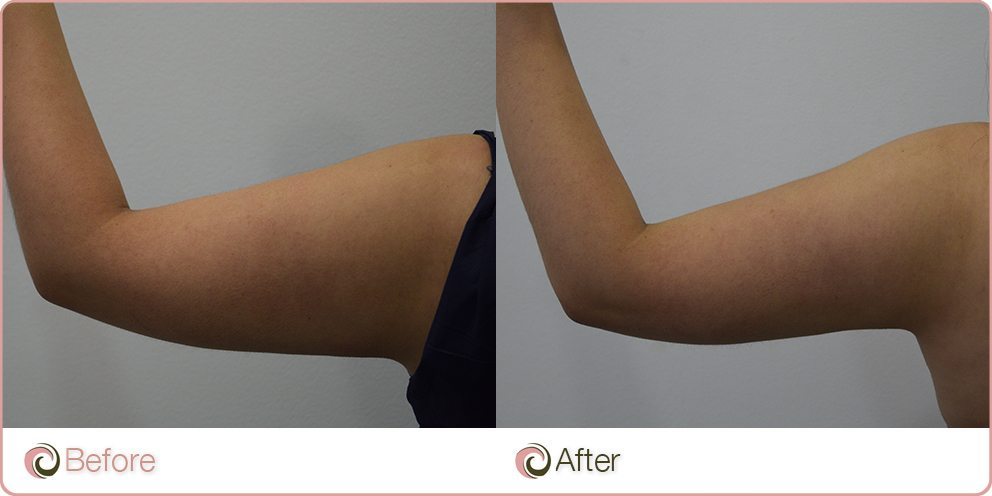 How to Decide If Coolsculpting is Right for you?

To be a candidate for fat-freezing treatment you need to be within 13.6kgs of your ideal weight. It’s important to note that Coolsculpting is not for dramatic fat loss, it’s a procedure for reducing stubborn fat that is not responsive to a healthy diet and regular exercise. Dr Ajaka of Cosmos Clinic advises that Coolsculpting is suitable for people who “have one or two areas that won’t shift with exercise, have realistic expectations and don’t want to have surgery”. 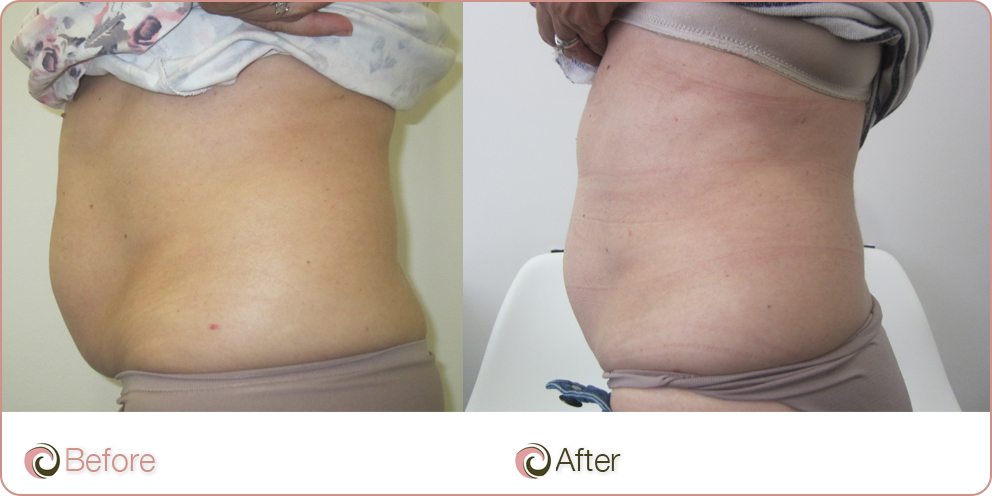 That said, you do need to have enough squeezable fat. Dr Ajaka explains that “patients must have an area with fat that can be “grabbed” by the suction applicator of the coolsculpting machine”. So, if your fat is hard in the problem area, then Coolsculpting is not the solution for you.

Although the treatment is completely non-invasive you’ll need to be prepared for a little swelling, bruising, sensitivity, numbness in the treatment area.

It’s not just the fat that’s exposed to the cold temperature, it’s the skin as well, so the cool temperature does affect your skin. You may experience some redness and numbness of the skin for a few weeks after the treatment.

If you don’t like needles or don’t like the idea of having to take some recovery time, then Coolsculpting may be the fat-reduction treatment for you. Since the treatment is completely non-invasive, it’s gentle enough on your body that you don’t need any downtime post-treatment.

When is Coolsculpting Not Suitable?

Coolsculpting is super safe and effective for most people however it is not a suitable treatment for obesity, and people with the following medical conditions should not receive fat-freezing procedures:

If you have any of these conditions, Coolsculpting is not an option for you as it could result in serious complications.

Also, see our blog post on Coolsculpting vs Liposuction

Whether you have any of the above conditions or not it’s important to talk with your doctor before seeking fat-freezing treatments.

Also, be sure to choose an experienced Coolsculpting provider to perform the treatment and have at least one consultation before deciding if Coolsculpting is right for you.

For more food for thought, check out this news report on Coolsculpting: