A recent survey by the American Academy of Facial Plastic and Reconstructive Surgery (AAFPRS) found an increase in the number of people undergoing cosmetic surgeries as a result of their engagement on social media platforms. Incredibly selfies may just be the reason why we are seeing a rise in the number people wifshing to enhance their appearance!

The AAFPRS found that 33% of the doctors involved in the survey saw an increase in requests for cosmetic treatments due to them begin more self-aware and self-conscious of their looks because of social media sites such as Facebook, Twitter and Instagram.  Americans alone last year spent over $12 billion on nip and tucks to improve their looks.

The treatments of rhinoplasty (nose reshaping), hair transplants and eyelid surgery have all increased over the last three years as more people are dissatisfied with their facial appearance. The AAFPS’ President, Edward Farrior, MD, says this is largely due to the fact “Social platforms like Instagram, Snapchat and the iPhone app Selfie.im, which are solely image-based, force patients to hold a microscope up to their own image and often look at it with a more self-critical eye than ever before’’.

Patients are getting younger

Not only that, it has been reported the age of people seeking cosmetic surgery has reduced.  Over 55% of doctors surveyed in the US by the AAFPRS, saw a dramatic increase in non-invasive procedures such as fillers and injectables in patients under 30 years old.  This trend is believed to be driven by social media as young adults and teens are heavily influenced and active in this online space. 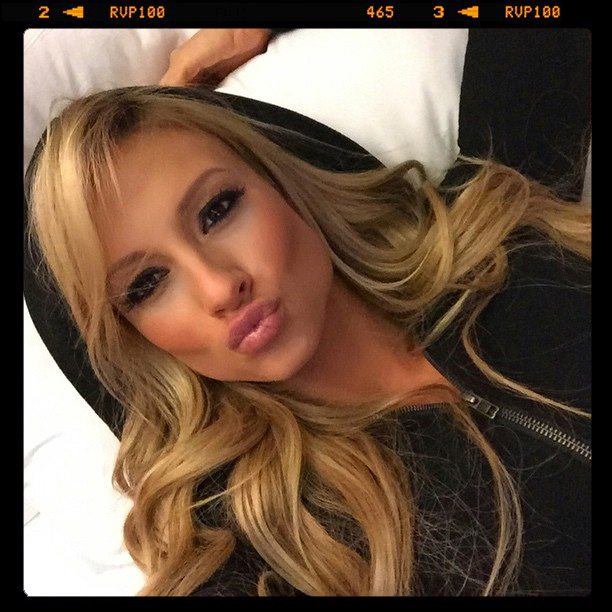 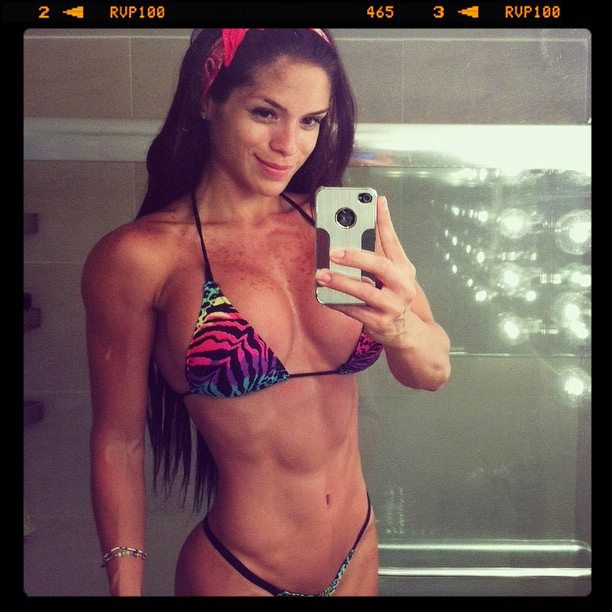 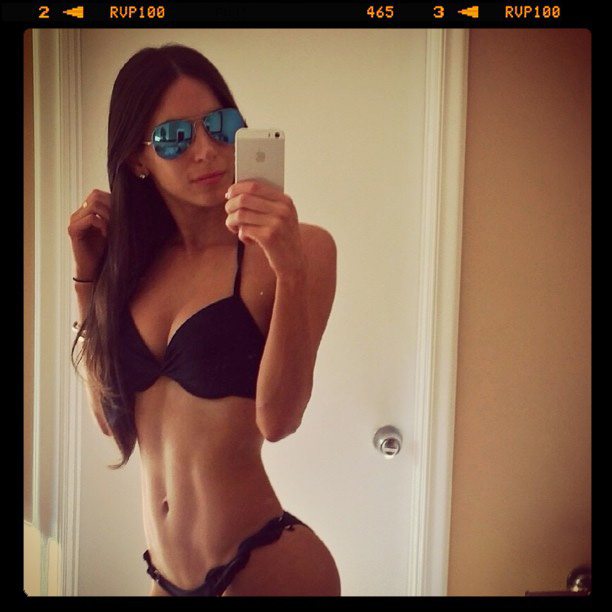 While social media may be playing a large role in the number of people going under the knife, it seems it is not the main reason.  The AAFPRS survey also suggests people are much more educated about procedures largely due to the amount of information available online and the rise in people talking openly about their surgeries. Today there is also less stigma about using cosmetic surgery as a tool to enhance one’s physical appearance.

The advances in technology in the cosmetic industry have also contributed to the plastic surgery boom as more people take advantage of less invasive procedures.  These treatment options also reduce the recovery times allowing for many to resume their day-to-day activities immediately.  Lunch time cosmetic procedures are now becoming more popular and the cost of the procedures are more affordable than ever before.

While social media and the obsession with taking selfies may be responsible for the significant rise in those wanting to tweak and improve their appearance it is not the sole reason the plastic surgery industry is thriving. It is however a great media headline!