It’s in the Oxford Dictionary – but hands up who had dropped the word “twerk” into a casual conversation before a certain achey-breaky offspring did this?

When Miley Cyrus drew our attention to a dance move we’d seen but didn’t know by name in 2013 – most of us were kind of horrified. Once we had digested the news that Hannah Montana had been laid to rest with the swipe of a huge foam finger, we realized we had a lot to learn about a move that started in the New Orleans ‘bounce’ music scene a good 20 years before Miss Miley confronted us with it. 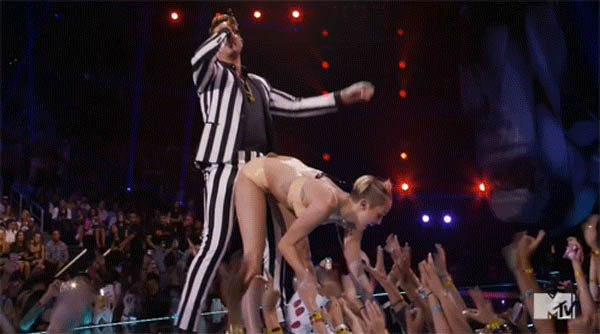 Now let’s look at exhibit B

And that is how it’s done. It certainly helps that her tongue isn’t hanging out, she’s not in a nude latex bikini and Robin Thicke isn’t looming creepily behind her – but somehow Serena gets it oh so right, where Miley was oh so wrong.

There’s something else Serena has: and that is a booty she can really shake. Obviously, genetics play a massive part in Ms William’s twerking assets and being a professional athlete since childhood would also have helped sculpt those impressive glutes. She’s just one of a growing number of women helping to shape our appreciation of a shapely behind.

Remember when it was just JLO flaunting an impressive rear view on the world stage? That a “big butt” could be brag-worthy seemed kind of comical when Sir Mixalot came out with “Baby Got Back” – it was released in 1992 – a time when heroin chic and being Kate Moss thin was IN.

Then along came Kim Kardashian, making JLO look kind of under-resourced in the trunk department; Kimmy K’s ‘unique’ proportions setting a whole new benchmark. It certainly caught on. A firm, round posterior is absolutely something to be proud of – Beyonce, Iggy Azalea, Sofia Vergara and Scarlett Johanson have some of the most envied physiques in Hollywood. And for some; bigger is always better. Just this week Khloe Kardashian was called out after an insta pic which seemed to indicate she’d had butt implants. 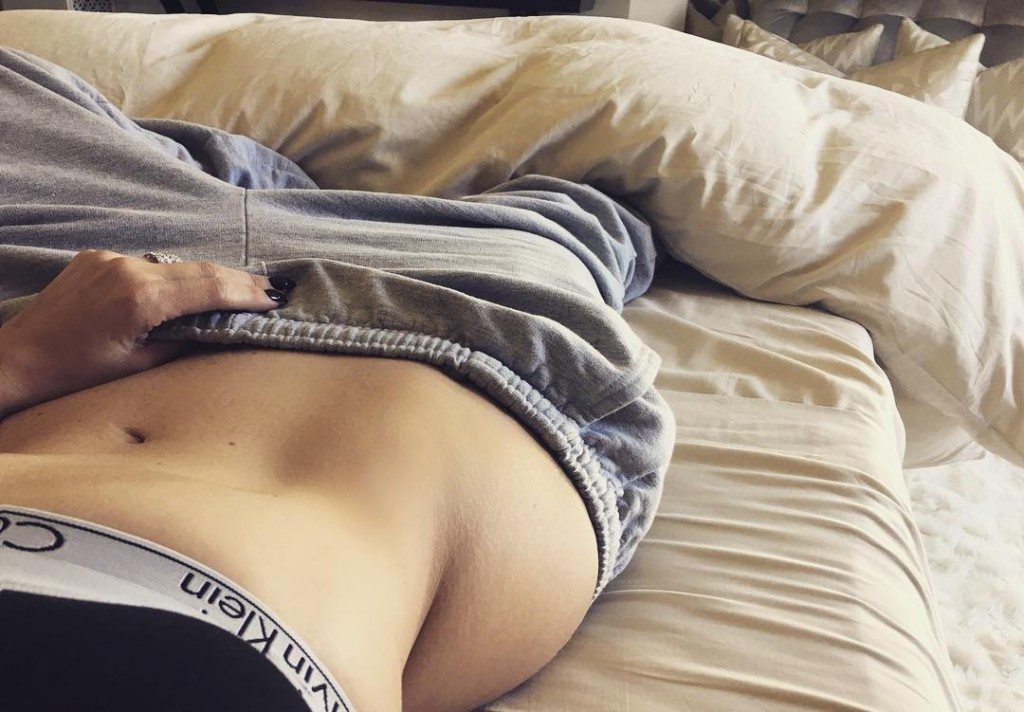 Jen Selter has been called the “girl with the perfect butt” and has nine million followers on Instagram – her feed is almost entirely made up of photos glorifying her pert posterior or workout shots showing how she got it.

Both Khloe and Jen insist it’s all down to gym work and genetics. But if no amount of squats or Kettle-bell swings is working, there’s help available for those who want to shake something more than what their momma gave them.

The Brazilian Butt lift is kind of the Robin Hood of cosmetic surgery procedures and involves taking fat from the rich (abdomen, thighs or back) and giving to the poor (butt).

By using fat instead of implants – a more natural look is created, it’s less invasive and there’s minimal scarring. The fat harvested from where it’s not required (buh-bye love handles) is purified and the healthy fat cells are separated and expertly injected. And because it didn’t budge off its own accord from your waist – it will stay put in its new home creating a full, lifted curve.

Demand for the surgery has exploded in the US and UK in the past ten years. The ASPS said buttock enhancing procedures were among the fastest growing surgeries performed in 2014.

It’s been slower to catch on in Australia but the Cosmos website has a gallery of happy customers with amazing results – showing the clinic is ahead of the curve with the next big thing in cosmetic surgery.