Kudrow’s Nose Made Friends for Life 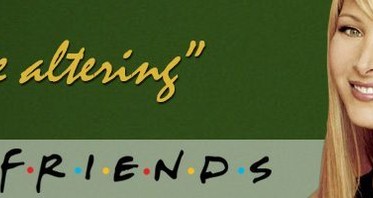 Most of us would remember our favourite character from the cult 90’s TV show, Friends. If you take an office poll or a show of hands at the dinner table, chances are, that down-to-earth yet hilariously ditzy blonde would be number one.

Phoebe, played by Lisa Kudrow, swooned audiences with her kooky charm and effervescent smile. The 50-year-old actress now concedes cosmetic surgery on her nose was “life-altering” growing up in the face of anti-Semitism, according to a recent interview by The Saturday Evening Post. 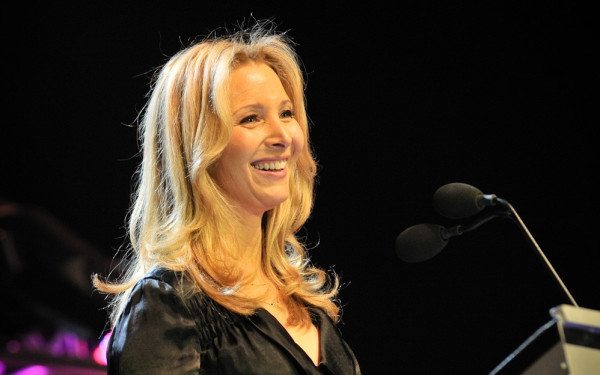 As a Jew growing up in California, Kudrow speaks traumatically of being dumped by her school friends who had few personal encounters with Jews. She opted to have her nose job, or rhinoplasty, at the age of just 16 in the summer before moving to a new school.

Kudrow is not alone in feeling like her everyday life is affected by her appearance. People suffering from Body Dysmorphic Disorder (BDD) obsess over an imagined defect with their own appearance to the point of impaired social or occupational functioning.

Research shows BDD patients can have a poorer quality of life than those who suffer depression, having feelings of social isolation and suicidal thoughts. It’s not likely that Kudrow has BDD, but it is known that people with a slight physical anomaly, such as a pronounced nose, can find the symptoms remarkably excessive.

The general occurrence of patients requesting cosmetic surgery with BDD is only about 5%, but it can be as high 20% for those looking at getting a nose job, according to a study by the University of London.

As the fifth most popular cosmetic surgical procedure in the world, rhinoplasty does happen to be one of the most rewarding for the patient.

Rhinoplasty has a high Worth It Rating of 90%, based on more than 3,000 reviews from patients and professionals on the elective surgery community website, RealSelf.

In some cases, a revision procedure may be necessary for aesthetic reasons or to improve functionality. Even after going back for revision rhinoplasty, patients have still been known to have scored the procedure well on long-term satisfaction.

One study on patients going back for revision rhinoplasty 2 – 3 years after their original procedure, found 88% of patients experienced a significant improvement in nasal performance and 79% would undergo the revision procedure again.

There is, however, a procedure that doesn’t involve going under the knife. Non-Surgical Nose Reshaping can be a suitable option for those concerned with bumps or minor abnormalities and who don’t want to change the size of their nose.

Tiny injections with dermal fillers can heighten a flat bridge, refine an asymmetrical nose or balance the size of the nose in comparison with other facial features. The procedure only lasts 20 – 30 minutes and is effective for 18 – 24 months.

2 thoughts on "Kudrow’s Nose Made Friends for Life"