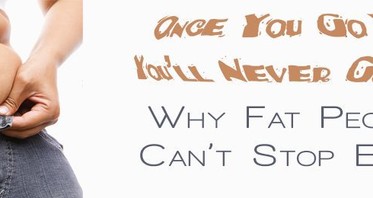 The traditional view behind weight gain is simple, more calories in and less calories out equals weight gain. We‘ve all heard it, we all try it, but why is it so hard to stick to? Your body is working against you every step o f the way, why? And what is the solution?

Every day we are surrounded by temptation, we eventually give in, we overeat. We then never burn those excess calories off which of course means they get deposited as fat… right?

This is the theory that has been put forward in a recent article published in the Journal of the American Medical Association.  The article suggests that the more fat tissue we have, the more calories are taken and locked away in this fat tissue, leaving fewer calories in the bloodstream to satisfy your body’s requirements. This results in your body needing more and more calories. The more fat we have, the more we need to eat.

Basically, we get hungrier because we are getting fatter.

What does this all mean?

Basically, most of us are stuck in a cycle. We eat the average diet, which these days includes chips, bread, processed sugar and wheats, which leads to higher insulin levels, which leads to weight gain, which leads to more fat cells, these fat cells then steal your calories, causing you to feel hungry, which means you’ll eat more of the insulin-producing foods, which leads you back to the start of the cycle, and unless something changes you’ll continue to go around and around, (and get rounder and rounder). 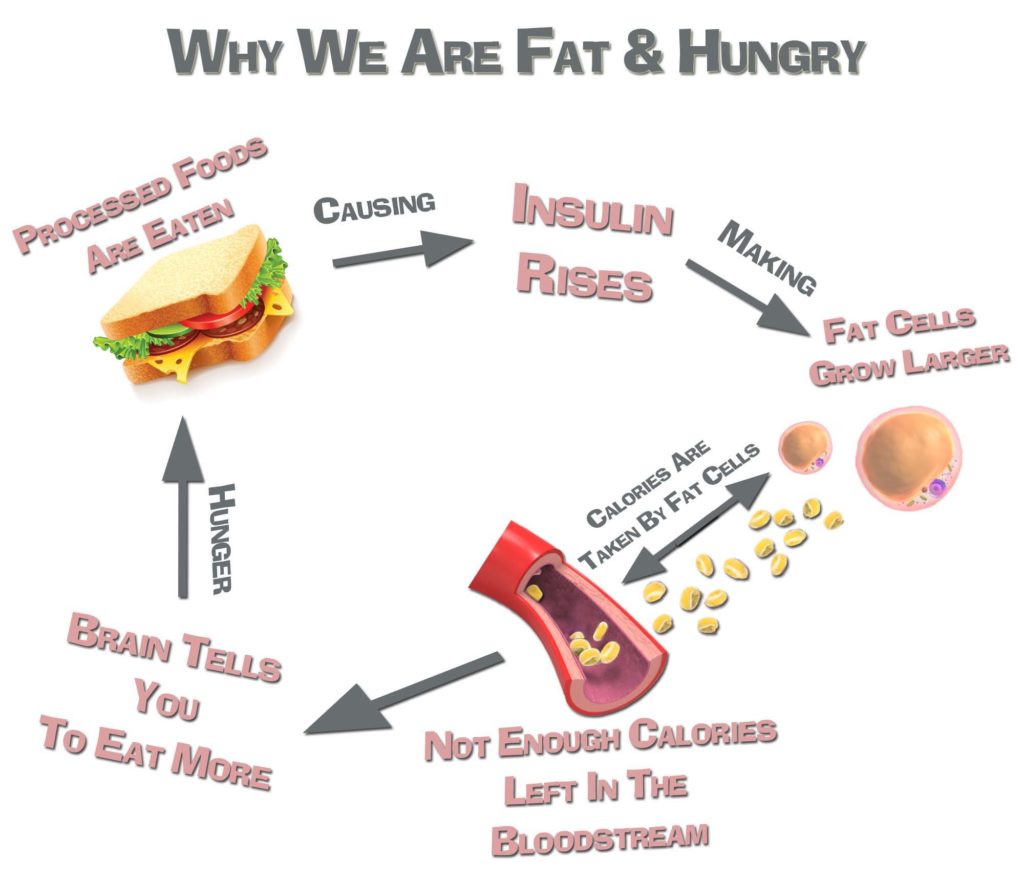 How does it happen?

Just when you think it couldn’t get any worse, your body and brain join forces again to deliver the final blow, your metabolism slows down. Due to these fat cells taking in and storing excessive amounts of glucose and other calorie rich-compounds, less are left to fuel your metabolism. This triggers your brain to tell your body to do two things, firstly, increase your energy intake (causing feelings of hunger), and secondly to save energy (metabolism slows down). So you either, a) eat more, which means you’ll gain weight, or b) cut calories, which will increase hunger and cause your metabolism to get slower and slower.

This is why diets that focus on reducing calories hardly ever work.

Dr Rudolph L. Leibel has studied this process. In one of his trials, thin and obese people were underfed while others were overfed. Underfeeding led to a slower metabolism, overfeeding led to a higher metabolism, in both cases, peoples bodies responded in a way that tended to push the weight back to where it started. This resulted in researchers proposing that the body has a set weight that is predetermined by our genes.

But if that is the case, then why are obesity rates today, almost triple what they were in the sixties?

It is known that excess insulin treatment in patients with diabetes causes weight gain, and inversely, insulin deficiency cause weight loss. And what types of food produce the most insulin? Highly refined and rapidly digestible carbohydrates. Chips, biscuits, cakes, soft drinks, white bread, sugary breakfast cereals, all of these are prime examples of insulin-producing carbohydrates. The change in diet over the last half century towards these kinds of foods has led to the increase in insulin levels, putting fat cells into storage mode and resulting in an obese population.

One study which shows just how much of an impact these kinds of food have on body weight has recently been undertaken. Harvard professor Dr David Ludwig examined overweight and obese individuals who had lost 10-15 percent of their body weight. Their diets ranged from low-fat diets to low carbohydrate diets. Dr Ludwig found that despite consuming the exact same number of calories, the subjects on the low carbohydrate diet burned around 325 calories more per day, than those on the low-fat diet.

So what are some solutions?

Ultimately we need to eliminate those calorie stealing fat cells. Dieting does not do this. The research so far has suggested that as long as these fat cells are in your body, they will continue to steal calories away for storage. Currently, the only way to remove fat cells is through liposuction. The procedure that has been traditionally known as a quick fix for some unwanted fat can actually produce long-lasting effects. 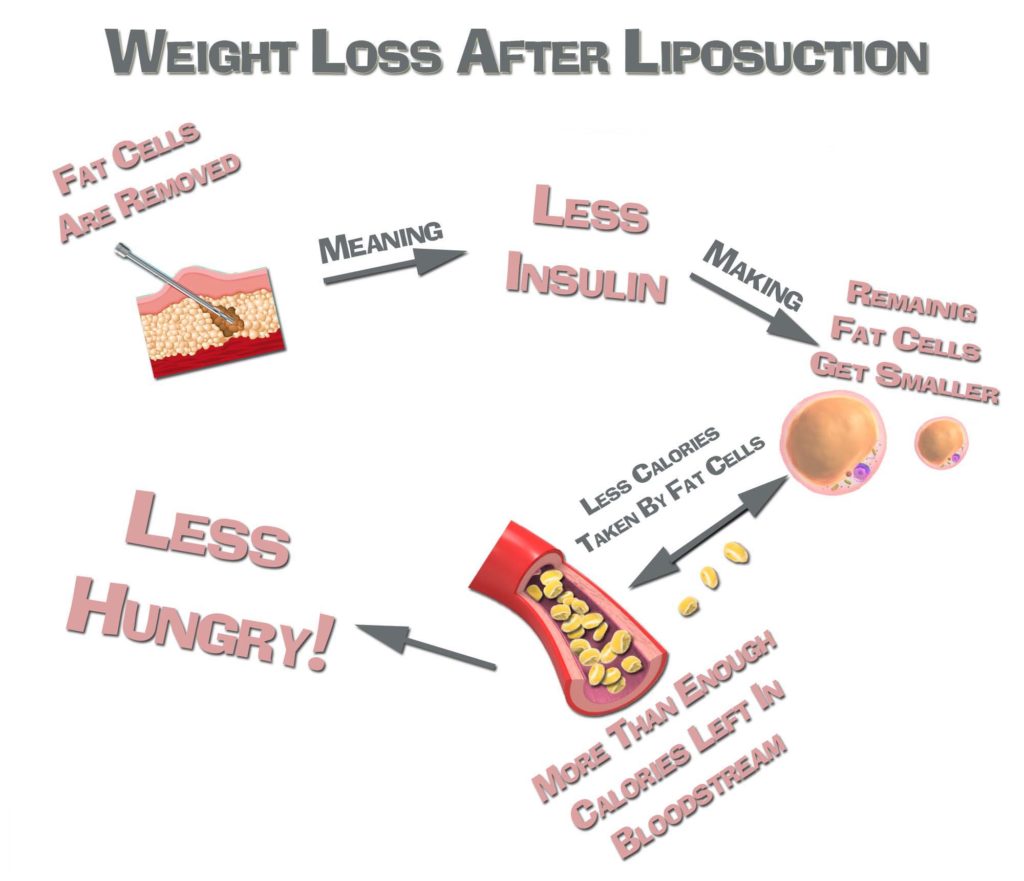 This view does not come as a surprise to Liposuction expert, Dr. Joseph Ajaka.

After performing over 5,000 liposuction procedures, Dr Ajaka has seen this effect first hand, many times.

“In patients who have had large volume liposuction especially, they all report a reduction in their appetite after having had liposuction performed.”

Further to this, Dr Ajaka has found that his diabetic patients report a reduced amount of insulin required after having liposuction performed. “Lap –band surgery has been the go-to procedure for obese people trying to lose weight, this type of surgery is very risky and can have major complications. Now, finally, here is some proof that liposuction may be the better option for overall weight reduction.”