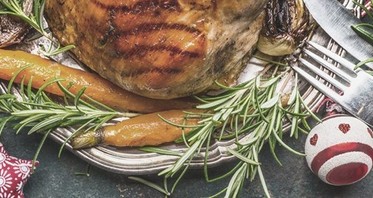 The festive season is fast approaching and while we celebrate the end of the year with friends and family, good food and wine, for many December is a month to dread.

The holidays are known to be the time of overindulgence which inevitably leads to weight gain. Corporate Christmas functions, lavish dinners with friends and a feast rolled out on Christmas day, it’s no wonder people fear the consequences of all this celebrating.

However, new research reveals it’s not just adults that suffer the effects of a bulging waistline when the holidays come to an end. It’s a time of year where childhood obesity rates increase.

The seriousness of this is something to consider before you pin up your child’s chocolate-filled advent calendar, accept invitations for every Christmas party and buy up the festive treats of candy canes and puddings. We don’t want to spoil your Christmas cheer, but the latest research is alarming. 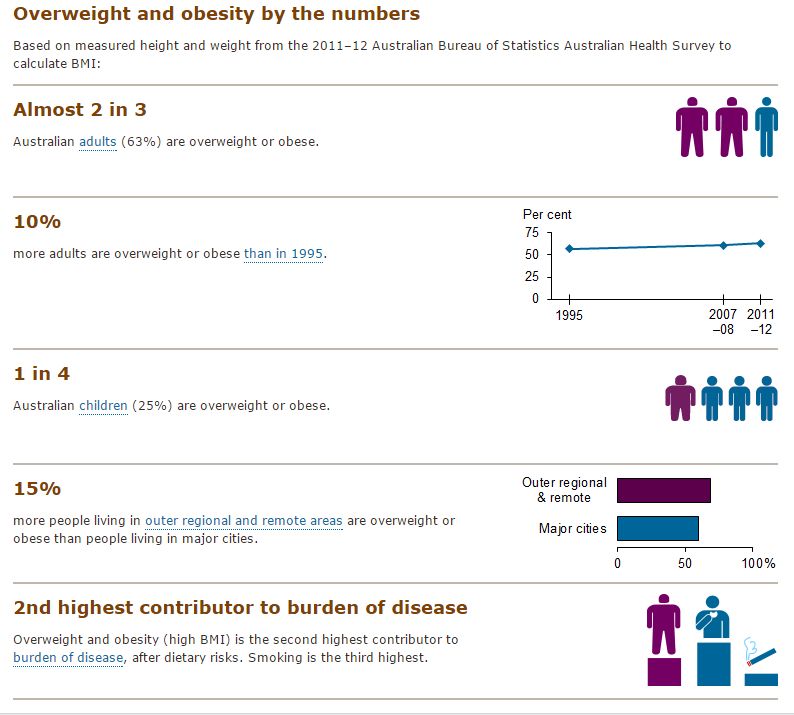 Published in the journal Obesity, a US study from The University of Texas at Austin found that the holidays are the time of year most children gain weight.

“Kids are gaining BMI at healthy rates during the school year and then becoming overweight when school lets out. We can’t make a dent in this problem if we continue to focus on school food and physical education programs that affect children only when they’re at school”, says Associate Professor Paul von Hippel.

The body mass index (BMI) of over 18,000 American children were examined from the beginning of kindergarten in 2010 through to the completion of grade two in 2013.

It was found the weight gain and obesity prevalence mainly occurred when the children were enjoying the two US summer holidays, not during the three school years.

“I wish I could say that changes schools have made over the last decade are helping to reduce obesity, but they’re not,” von Hippel said.

An earlier study published in a 2007 volume of the American Journal of Public Health also concluded with similar findings. Researchers found that children were gaining weight faster while on summer holidays, then they were in kindergarten and grade one.

An endless array of delicious treats is leading to weight gain

The constant exposure to high-fat and high-sugar foods is proposed as one of the main reasons for the childhood obesity epidemic. So much so, there have been calls for junk food taxes, ad bans and fast-food-outlets to be removed from school areas.

Worldwide, the consumption of sugar-sweetened beverages has increased by a third in the last ten years. The expanding fast-food culture is contributing the rise in obesity and related health conditions in children like glucose intolerance, type 2 diabetes, high blood pressure and fatty liver disease.

In fact, The World Obesity Federation predict the number of children with type 2 diabetes will rise from 3.5 million to 4.1 million by 2025. A disease which is preventable through diet and lifestyle modifications.

Melanie McGrice, a dietitian from Nutrition Plus told SBS parents they need to be particularly mindful of what their children are eating over the summer holidays. “If we are going to be eating more treat foods then we need to compensate at other times when we usually eat treat foods. If you are going to a school Christmas party then maybe you don’t have the Friday night takeaway that you usually have to compensate”, she says.

While McGrice says there’s nothing wrong with spoiling your child over the festive season with some treats, the problem occurs when the “sometimes food” becomes an everyday food.

Try to create some healthy strategies as a family, like not keeping sweet drinks in the house, only snacking on fruit or two hours of outdoor play every day.

It’s not just the consumption of Christmas treats that’s spurring on the obesity crisis while schools out. The days of summer holidays spent outdoors climbing trees, riding bikes and building fortes are long gone as more children spend their break sitting, gaming and snacking.

A study out of the UK found that children are less fit at the end of their summer holidays thanks to their couch potato lifestyle. A lack of physical activity increases the risks significantly of chronic diseases such as diabetes, cancer and heart disease regardless of your age.

Professor Kevin Fenton, national director of health and wellbeing at Public Health England, said: “Primary school children are not achieving the recommended level of physical activity which is putting their long-term health at risk. One of the barriers identified to children being active was a lack of time.”

To put this in perspective one UK survey revealed three-quarters of children spent less time outside than inmates of prison who are required to do at least one hour of exercise outside daily.

Sitting in front of a screen also correlates with an increased consumption of advertised food products like sugary cereals, lollies, salty snacks and soft drinks, further contributing to obesity.

The physical inactivity coupled with the consumption of festive delights is a daunting prospect for anyone trying to maintain a healthy weight, especially children.

Obesity genes may also be a factor

Preventing children from gaining excessive amounts of weight during their childhood (not just the festive season) may start before their mother becomes pregnant. New research has found the origins of obesity extend back as far as the pre-pregnancy weight of both the child’s mother and father, with 23 genes known to increase the obesity risk.

In children of a “normal” weight, they’re born lean, become chubby throughout infancy and lean out again as they grow to become active toddlers. In preparation for puberty, adiposity rebound occurs when the children are around 10 years old.

With those children who have obesity genes, their adiposity rebound occurs earlier in life and at a faster rate. As a result, they don’t become lean toddlers and instead begin to put on fat at a younger age, and a lot more than normal. However, there are studies that have shown children with the obesity genes have remained lean, indicating this is not the only cause.

Although genes are not modifiable, the weight of the mother before and during pregnancy is. Excessive weight gain during pregnancy predicts not just the baby’s birth weight but also the likelihood of obesity in middle childhood.

In an editorial in the JAMA Pediatrics, Dr. Belsky, an epidemiologist at Duke University School of Medicine, highlights another critical issue in the obesity crisis, which is the vicious cycle that begins with overweight or obese parents.

For children who are already walking down a path of poor eating habits, sedentary lifestyles and excessive weight gain, Dr. Ludwig believes it’s never too late to make changes. Curbing consumption of calorie-dense foods and encouraging movement is the ideal place to start, but it’s essential the parents are also modelling healthy habits.

“Young children are like ducklings, they want to do what their mothers do,” says Dr. Ludwig.

COVID-19 UPDATE – WE ARE OPEN FOR LIMITED TREATMENTS.

To comply with NSW Public Health Orders, Cosmos Clinic is currently only providing surgical procedures, and medical procedures performed by Australia Health Practitioner Regulation Authority (AHPRA) Registered health practitioners that involve the prescribing of Schedule 4 medications or procedures requiring venous access or post-operative care for our surgical patients.
Our surgical procedures are only performed at our licensed and accredited Day Surgery facility.
We are not providing any treatments that may be provided by persons who are not AHPRA Registered health practitioners, such as beauticians, including laser skin treatments.

To minimise the risk of transmission and maintain a safe environment for treatments at Cosmos Clinic:

*The screening checklist questions are those set out in the NSW Ministry of Health COVID-19 Screening and NSW Healthcare Facilities document, dated 17 July 2021, and updated as restrictions change.