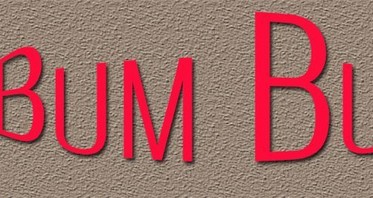 She has admitted that it’s not all natural but the winner of this year’s world-renowned Miss Bumbum contest, Dai Macedo, says the liposuction procedure helped her improve her natural curves.

“I always had a large backside but liposuction improved it,” she said, as reported by News.com.au.

The competition held in Brazil’s most populous and culturally rich city, Sao Paulo, was embroiled in controversy after numerous spouts between the contestants on Twitter.

Eventually, the 25 year old model’s incredible 107-centimetre bottom won her the title along with around $2,100 in prize money and much more to come in paid advertising contracts.

The judging panel evenly split between men and women had a tough ask choosing between 15 stunning candidates.

Hard work combined with a touch of liposuction to compliment her natural beauty decidedly paid off for Macedo as she told Agence France-Presse she denied herself nightclubs and sweets and instead spent her weekend at the gym.

Macedo is certainly gifted in the lower-body and she has shown what dieting and exercise can do when married with a buttock lift.

She might be one in-a-million when it comes to that magic combo but getting the Macedo shape is not completely out of reach with a Brazilian Buttock Augmentation/Lift.

The procedure involves the most contemporary and effective methods of fat transfer to give the bottom a perky and shapely lift.

Liquid and Vaser liposuction removes fat from the abdomen, thighs or back before it’s purified and reinjected into the buttocks.